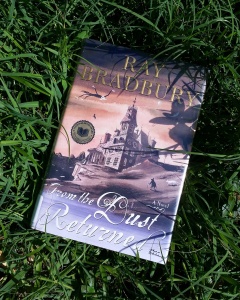 We’ll of course see what happens and I’m by no means throwing in the towel. But I definitely noticed a slowing down of my reading schedule and no matter what I do, a book that should take me only a couple of days to read, tops, is somehow taking me a week. I’m dragging it out and I’m not sure why. I’m hoping writing about it will help, and writing about anything always helps everything else, so it’s a win win.

If you’re interested, here’s what I’ve read so far on my insane book journey. I started on January 1st, 2016.

That’s my reading list so far. Hope you can possibly get some ideas from that, ponder a bit, and figure out what you should read next. So, what are you reading right now?