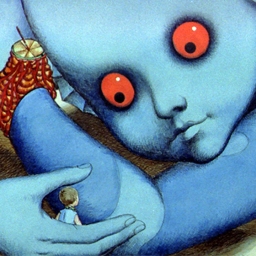 In December of 1973, the New York Times film critic Howard Thompson, known for his pithy critiques, reviewed a rather strange-looking French animated film called “Fantastic Planet.” In his review, he says this of Fantastic Planet: “The story itself is a sci-fi honey, with tiny earthlings ‘from a destroyed planet’ dominated as pets or outcasts … END_OF_DOCUMENT_TOKEN_TO_BE_REPLACED